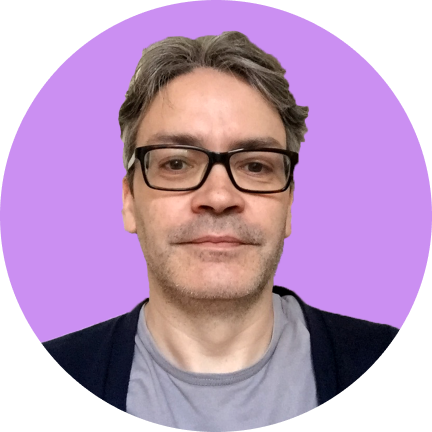 Head of Content and PR
Bill is an experienced marketing and communications professional working both client and agency side across a broad range of sectors and markets. He has a successful track record in management, building both teams and his own agency from scratch to multi million revenue generators. Bill started his career at Band & Brown Communications, before running his own agency, iris PR, as part of iris worldwide. He then worked at the Movember Foundation to build new markets across Europe - helping the Foundation become one of the most recognised charities in the world, raising in excess of €500 million for men's health. He has also consulted with organisations including RED January and the EAT Foundation.