More for your cause

We’ve helped thousands of charities raise more for their cause.

Want to join our team of Enthusiasts? View current vacancies

Digital donation, fundraising and event reg technology, all under your cause’s brand.

Our products are super charged by a positive team of experts who strive to optimise the donation journey for the charity and make sure you’re always in control of your data. 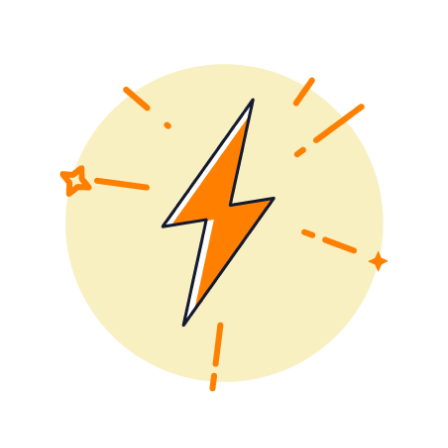 Why we do it 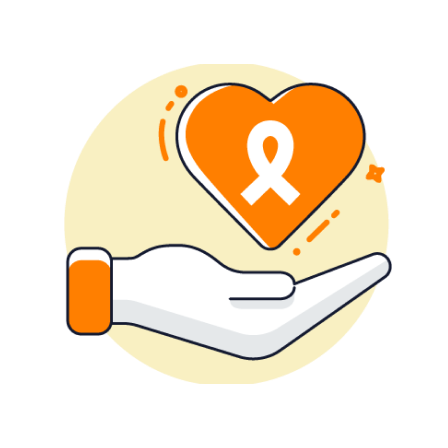 To become #1 for online charity fundraising in the UK, Ireland and beyond 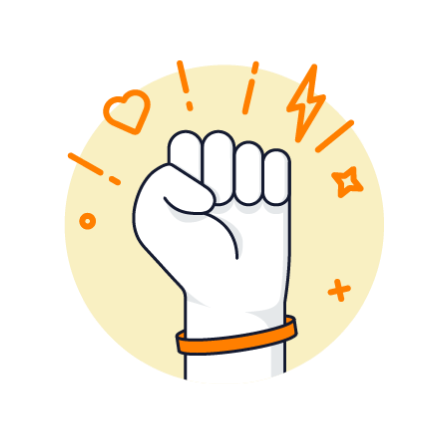 To do more for your cause

Watch how we do more for your cause
Our story

As a young fundraiser, Chester developed a passion for the sector in 2008. He learned first hand that a personalised approach was the key to successful street fundraising. It helped people connect with the cause, raise awareness, and sow the seed for new supporter relationships to blossom.

By contrast, Chester felt that online fundraising was transactional. Supporters gave via fundraising websites that felt removed from the cause and put their own brand before the charity’s. The giving experience was generic and uninspiring.

That’s why he founded Enthuse, with a mission to transform digital fundraising by putting charities first.

Chester has been recognised for his work in the sector and was named among the 2018 cohort of Forbes’ 30 under 30 Social Entrepreneurs. He can always be found with his enthusiastic sidekick Capi, our office dog, or occasionally paragliding among the clouds on a day off. 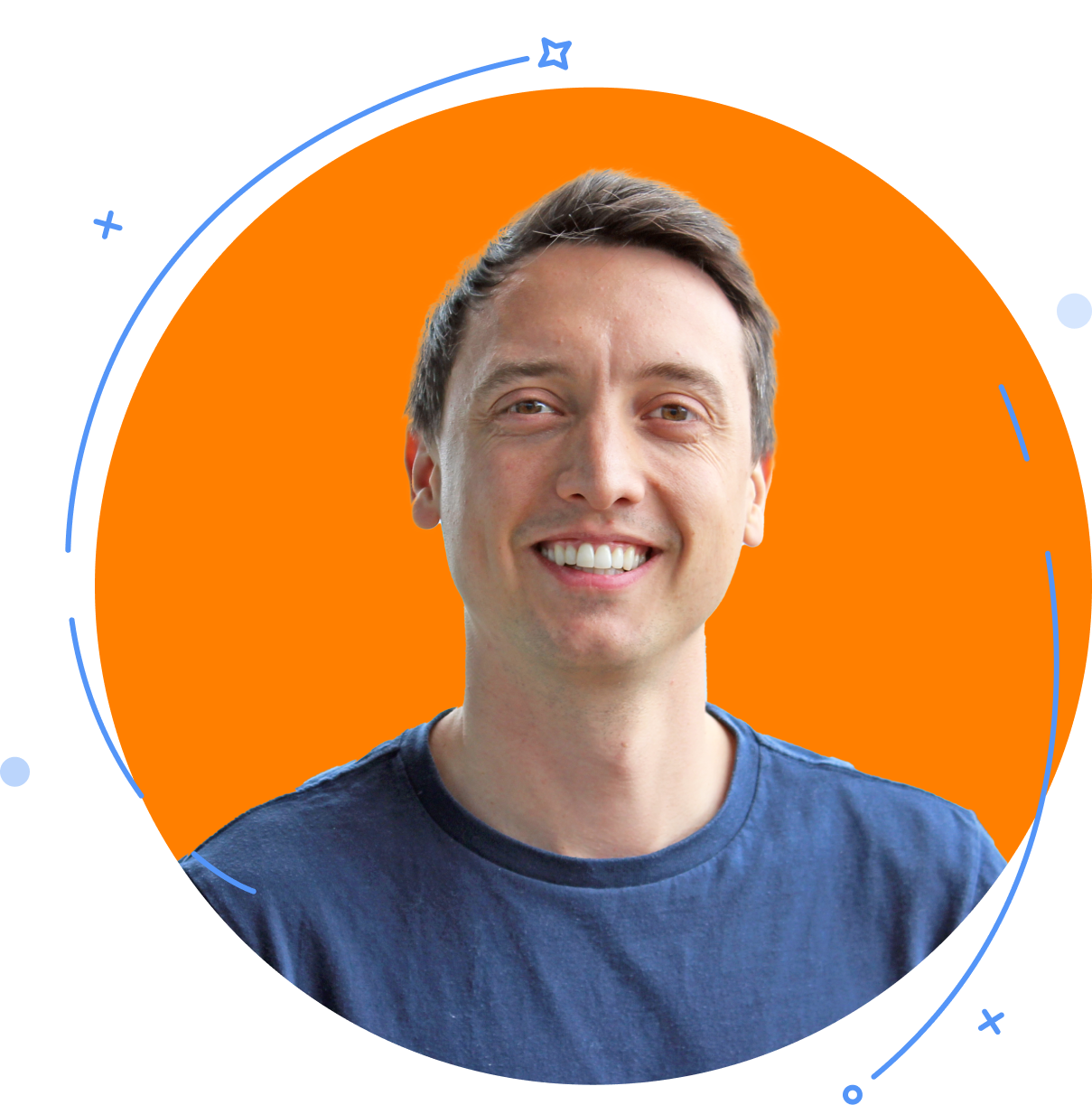 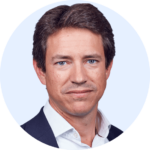 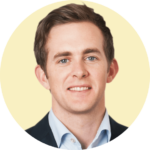 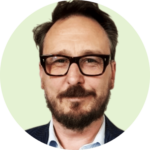 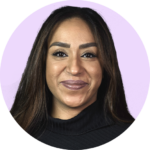 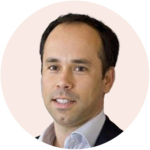 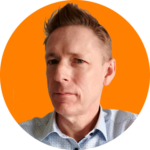 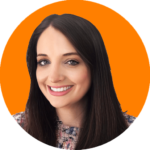 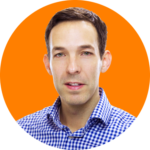 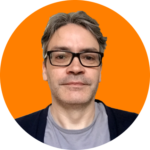 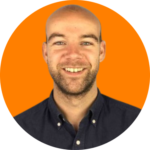 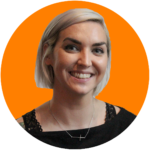 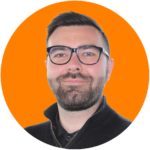 Tanveen Panesar
Head of Legal
Trusted by thousands of charities