The Royal Opera House increased online donations by over a third

The Royal Opera House called on Enthuse to help optimise its donor journey and improve their brand recall. 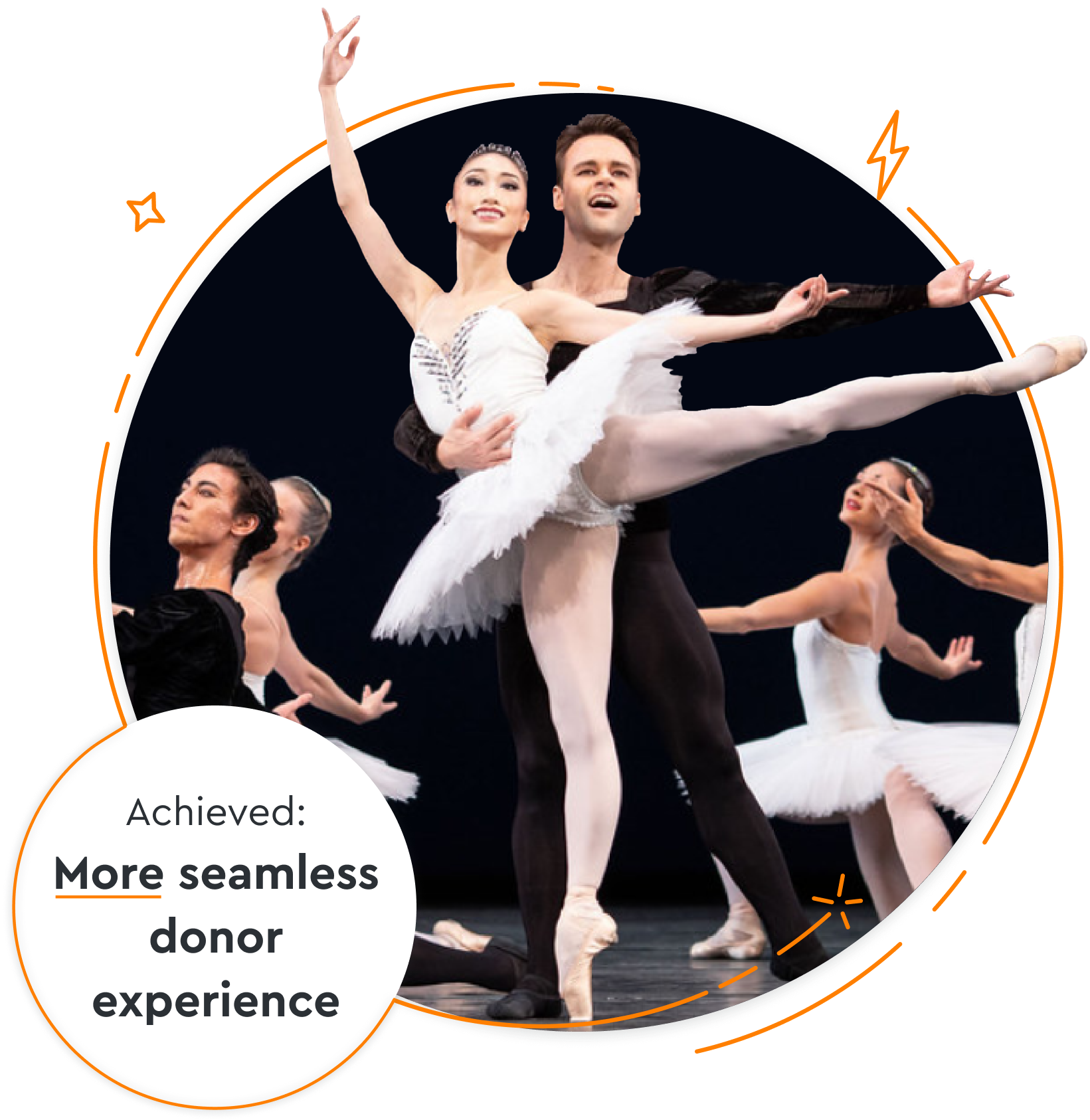 We hadn’t put a lot of priority on online giving previously. In response to the pandemic we recognised the need to be more digital. We needed a more user-friendly and robust donations platform.

We recognised the need to be more digital. We needed a more user-friendly and robust donations platform. 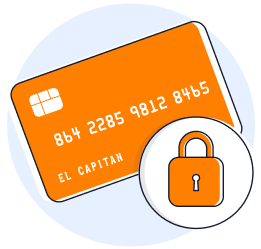 About The Royal Opera House

The Royal Opera House is one of the world’s leading opera and ballet companies based in the iconic Covent Garden theatre in London. It is renowned for its outstanding performances of both traditional opera and classical ballets as well as commissioning new works by today’s leading opera composers and choreographers.

Access is a key issue for the company and its work is seen not just at the Royal Opera House but via televised and cinematic performances, outdoor big screen performances, international touring and through the work of the company’s education department.

In 2019, due to the Covid pandemic, multiple lockdowns halted the possibility of cash donations in charity boxes and impacted ticket revenue from live performances.

This was something the Royal Opera House became aware of right at the start of the outbreak and knew it needed to address.

The Royal Opera House turned to Enthuse for help in building out their new robust and user-friendly online donation platform.

Our research shows that a concerning 37% of people can’t remember the name of the charity they last donated to. While this is an obstacle for charities who are looking to build lasting relationships with donors, there are effective solutions to prevent it.

Those who struggled with brand recall when thinking about their last donation said this was due to the quick pace of the online world, a connection to the cause rather than the charity, and the logo or colours of the charity not being prominent on third party consumer giving platforms.

The Royal Opera House tackled these issues with striking, joyful live performance imagery on their ‘Donate’ page, which helped to highlight their brand. People love the Royal Opera House for the entertainment and escapism it provides, and that was a key part of what the charity looked to convey. This was particularly important when targeting a worldwide online audience, where English could be a donors’ second language.

Tangible impact statements demonstrating the lost revenue that closing doors had caused, and a summary of where supporters’ donations helped to drive home the importance of the funds raised, too.

This led neatly into the branding on the donation page, which allowed supporters’ to stay on the charity’s website – rather than having their experience interrupted by abruptly being redirected to a separate donations platform. Furthermore, it helped donors with their brand recall, so they remembered the charity and cause they were contributing towards, increasing the chances of recurring donations.

The addition of the ‘message of support’ box also proved to be a useful tool for the Royal Opera House. By including a small text box at the bottom of the donation page, donors were encouraged to leave a supportive message at checkout. Not only were these messages used for members’ magazines, social media and marketing emails – but also for boosting morale of staff and performers alike.

The ‘message of support’ box allows supporters to share their memories when they donate which makes the process feel that much more personal. We used those messages as internal motivation for staff at the start of the pandemic.
Lauren Grubert – Fundraising Manager at Royal Opera House

Brand awareness was then further supported with a customised, branded donor email following the donation, letting supporters know that their transaction had been received and providing the opportunity to thank the donor and help nurture that relationship. 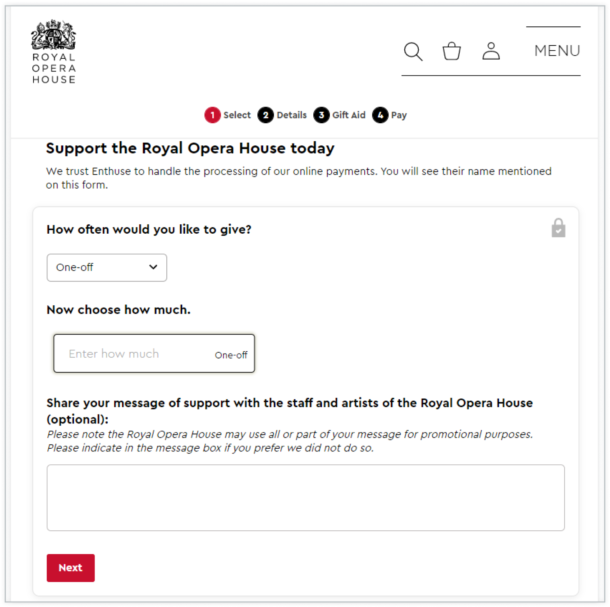 Since switching from their in-house donations platform to Enthuse, the Royal Opera House experienced an increase in their online donations of over a third from before the pandemic.

The charity ramped up its digital efforts, offering free and pay-per-view live streaming of performances, email outreach, social promotion and even QR codes on the outside of their building.

Like many charities whose supporters sit across a range of ages, the Royal Opera House was unsure of what to expect from the older part of its demographic when switching to online giving. Yet research from our most recent Donor Pulse Report suggests that up to a third of 55-64 year olds have donated online to charity during Covid.

What’s more, the switch to online did not only help the likes of the Royal Opera House to appeal to people of all ages, but also allowed them to reach new audiences internationally, who otherwise would have been unable to support the organisation through ticket sales.

Last but not least, the customizability of Enthuse Donations allowed the Royal Opera House to run regular testing on their donation page to achieve maximum impact.

The donations page layout is the perfect example of why you always need to test more than once. You can’t make assumptions about your audience.
Lauren Grubert – Fundraising Manager at Royal Opera House

Through the Enthuse platform, they were able to test the optimal layout for their online donations page, pitting pre-loaded donation amounts in descending order versus a blank option where the donor decides the value.

This testing took place in September 2020 ahead of a major fundraising campaign for the charity a month later. Results showed a 2.6% increase in average donation size for the Royal Opera House when no pre-loaded donations options were included. 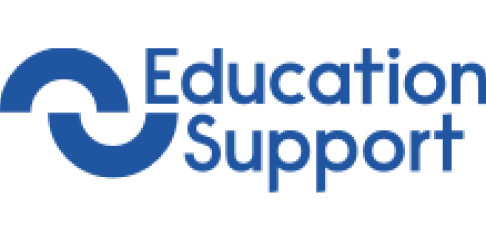 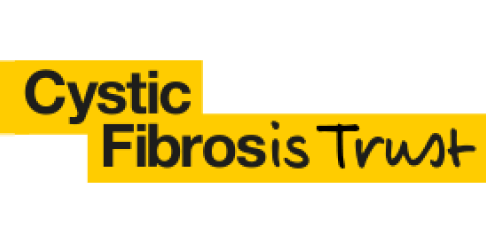 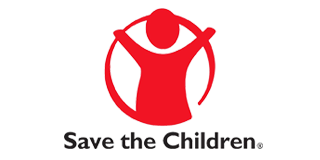