How Apps and Tech are Transforming the Way Charities Raise Money 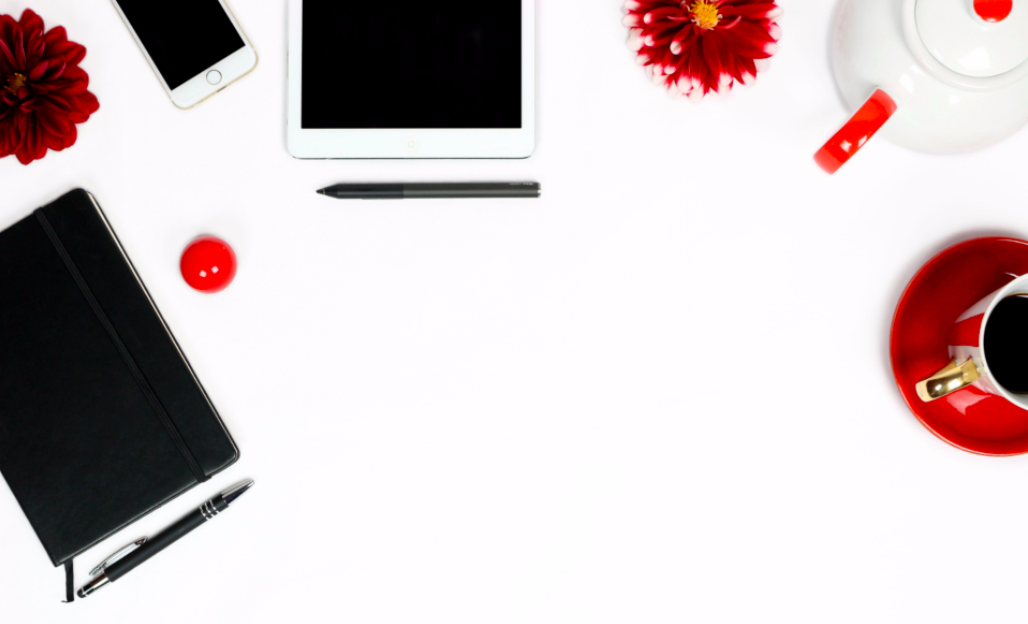 The digital platform has great potential to boost  fundraising campaign results for small charities. Innovative apps also have the potential to make things a lot easier, even for people that don’t have digital skills.

In the grand scheme, digital technology is a resource still largely untapped by charities. Even the big charities are still working to incorporate the advances into their operations.

Blackbaud’s 2016 Charitable Giving Report tells us that almost 7.2% donations made in the UK are processed online. Stats also reveal that around 17% of this 7.2 % are on mobiles, and 2014 saw an increase of 8%. It means digital has the power to ensure growth in the network.

The Chief Executive of Louis Kennedy, Grant Morgan, recently stated that it is high time to incorporate digital technologies into our day-to-day tasks, and in order for this to happen effectively, it is essential to find devices that can be used by everyone.

This controversy of technology implementation relates closely to fundraising websites, as they need to collect donations from the public to finance their operations. But the truth is that small organisations find it difficult to use these new techniques. Although small charities make up most of the third sector, they still often face challenges in incorporating digital systems into their work. The usual problem they face is lack of technical expertise and resources, and this makes it very difficult for charities to move forward with digitisation.

When we look at the operations of bigger charities, we find that they are also often slow with the trend. It is high time for charities to use social media to boost donor engagement, but if we look at what’s happening on the ground, many of these charities are still using traditional methods to collect money. They are still dependent on physical activities for fundraising.

Reports reveal that things are likely to change soon. In order to boost the usage of digital technologies to help charities grow, UN’s World Food Programme recently launched a user-friendly mobile app called Share the Meal. It allows donors to make a payment of $.50 instantly to feed a child, and within the last few months, this has collected enough to feed almost 13m children.

Oxfam has set an example by using digital technologies to drive donations in their donor network, and at the same time, they are exploiting the benefits of social media to boost bran engagement. A good example is WorkMobile, a data capture system used by the charity to save new supporter details along with their photos and audio files. This is much easier than using hard copies. And the great news is that this method of data capture can easily be used for campaigns.

Furthermore, My Oxfam is an app developed by the charity, and it is helping supporters to track the amount they donate per month and they can also find out about where their contribution has been used. The Founder and Chief Executive of Cause4, Michelle Wright, recently stated that most people love to develop a personal connection with the donations, and the digital media give them the opportunity to stay in touch with charity firms.

Charity Checkout is also working actively in this direction. They are incorporating all the latest digital technologies into one working platform, so that engagement with supporters can be boosted and impactful campaigns can be launched. This has brought amazing results within last few months and further great success is forecast. 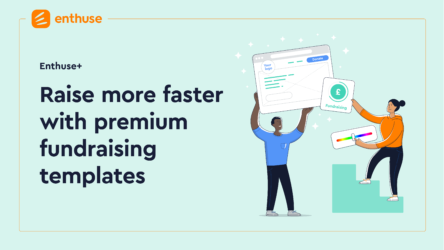 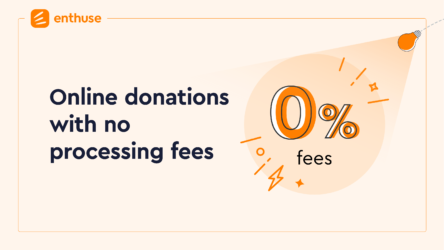 Enthuse has removed all processing, credit/debit card and Gift Aid fees from its donations solution to help charities with Covid-19 recovery. 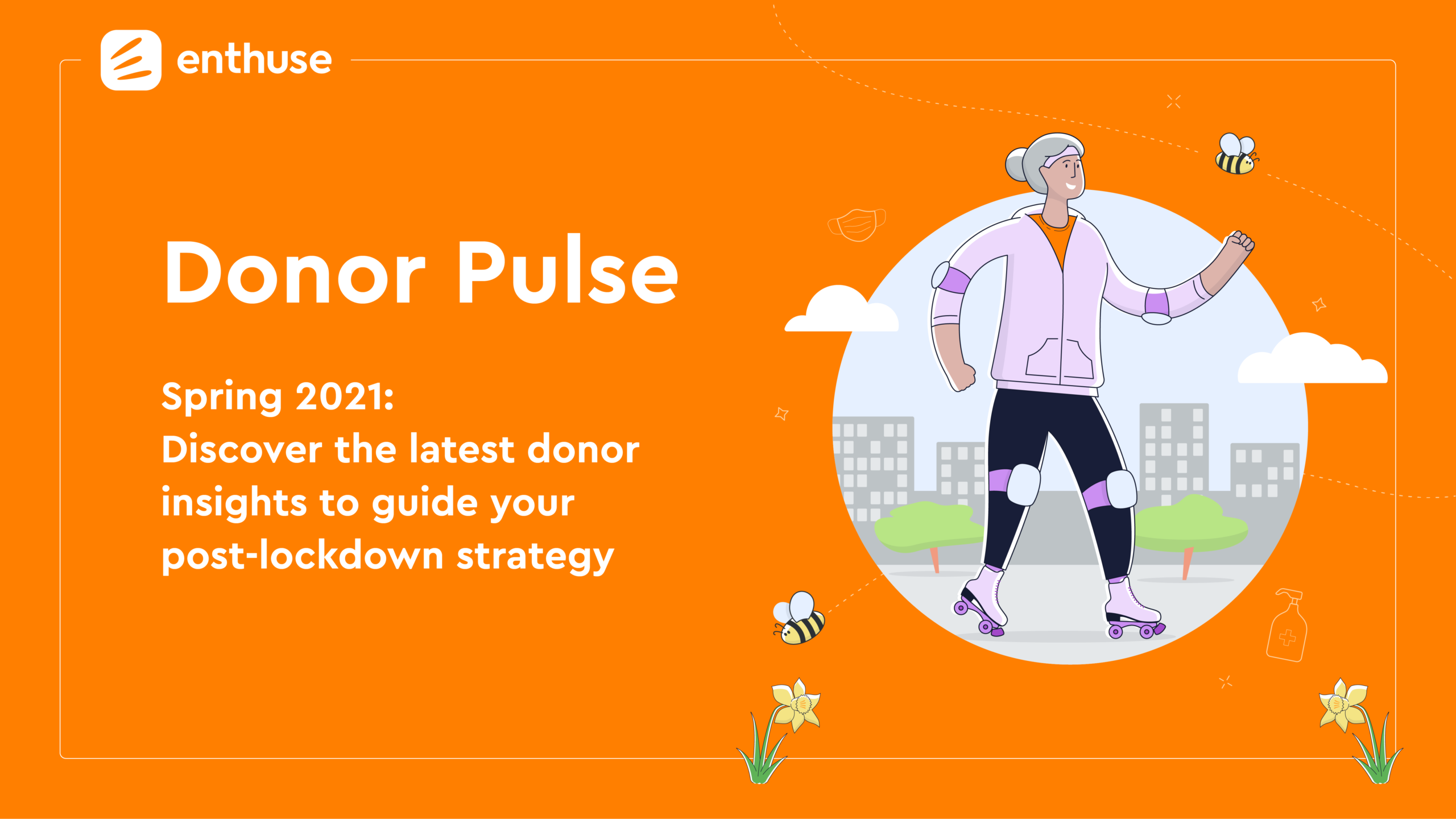 51% of donors now prefer to give online. Our blog highlights the impact this has on direct donations, brand recall and long term giving.