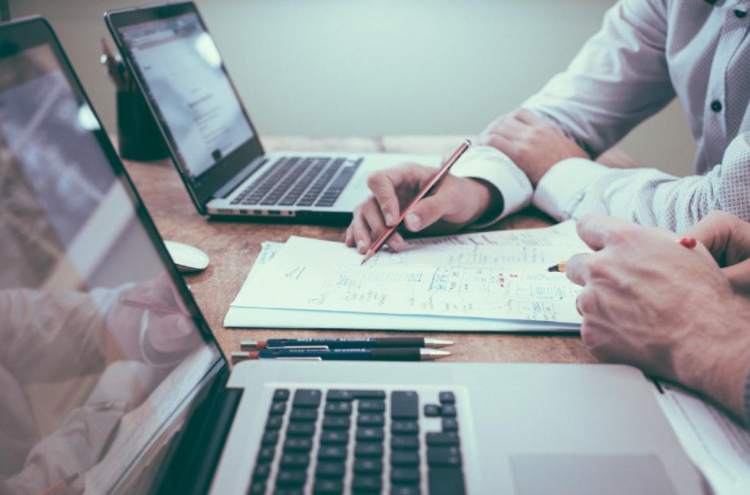 The Select Committee on Charities was appointed by the House of Lords on 25th May 2016 to consider issues related to sustaining the charity sector and the challenges of charity governance.  The House of Lords has now published its final report, ‘Stronger charities for a stronger society’, and in it, Mojay-Sinclare’s key recommendations have been adopted.

Chester Mojay-Sinclare, founder and CEO of Charity Checkout, was asked to give evidence to the select committee as a digital expert. He was called to answer questions from peers on the risks and opportunities for digital charities. Alongside him were: David Skelton, Public Policy Manager at Google; Nick Pickles, UK Head of Policy at Twitter; and Helen Milner OBE, CEO of Good Things Foundation.

Chester Mojay-Sinclare told peers that many charities were lacking basic digital skills, and that this issue requires urgent address. Helen Milner OBE, CEO of Good Things Foundation, cited the Lloyds Bank UK Business Digital Index in support of this, which found that “49% of charities are digitally immature”, and had “no skills whatsoever, no confidence and no awareness.”

Other concerns raised included expensive and poor quality broadband access, and digital exclusion. It was also noted that risk aversion and a lack of organisational flexibility were a problem.

On this point, Mojay-Sinclare stated that: “By far the biggest risk that is posed, if we continue the way we are with the lack of digital adoption in the charity sector, is to small charities, which potentially could become obsolete without the funding and the ability to access the funding that they need through their supporters. I would urge charities not to be too cautious…”

It is clear that more training is needed to help charities develop digital skills and more digital training should be facilitated by the Government.

Resources and training are offered by Google, Twitter and the Good Things Foundation, among others – including many that are free of charge. Undoubtedly, more could be done to co-ordinate the promotion of such resources for the charity sector.

While there were calls for more money to support innovation, on the brighter side there are already funding bodies available, such as Comic Relief’s Tech for Good fund, Nominet Trust’s Social Tech Seed Fund and Nesta’s Impact Investments.

Helen Milner OBE argued that charities struggling with digital should seek to employ people who already have the skills, in order to help bring about cultural change within their organisations: “I do not mean just employing some young people who can do the social media for them. I mean absolutely bringing people in who understand the transformational effect of digital within helping them to achieve their strategic goals and strategic vision.”

On the topic of digital leadership in the sector, Chester Mojay-Sinclare said:

“I would like to see that every new charity has a technology trustee or a digital trustee, much in the same way that the majority of them have a treasurer or something like that. That would do several things. It would bring a focus to digital. It would create a role to which younger people would be drawn, and younger people would lean towards trusteeship more. That could be quite a simple way of attracting more of these skills, because there are a lot of digitally savvy people out there, and if the path into charity was clear and open, we would see many more such people taking leadership roles.”

The capacity of the charity sector to embrace digital technology varies considerably, and while some are at the cutting edge of the use of technology, others risk organisational stagnation and decay by not embracing it successfully. This is a risk to the charity sector.

The House of Lords report concluded that charities should actively consider including a ‘digital trustee’ role on their boards.

The technology sector should also work to ensure that charities can develop the skills and capacity to fully engage with the digital realm. This may include the more widespread promotion of training and development opportunities, particularly to smaller charities with limited experience of digital engagement.

Charity Checkout is a social enterprise, founded by Chester Mojay-Sinclare in late 2011, with the core mission of helping charities to increase funding through digital channels.

Charity Checkout now has over 1,200 charity clients, has helped raised over £12,000,000 for charity and currently employs 21 people in its fast-growing team. Charity Checkout has helped some charities increase their donations by as much as 600% though the use of its fundraising tools.

Charity Checkout offers all the digital fundraising tools a charity needs to collect and manage online donations, from a mobile-optimised fundraising platform through to digital marketing support. The company hopes that by providing the very best tools for the sector, it can help to create stronger charities for a stronger society. 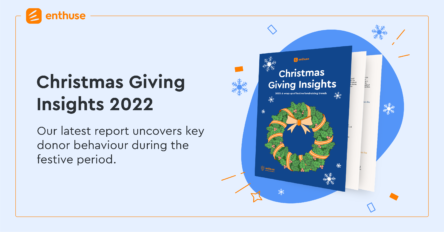 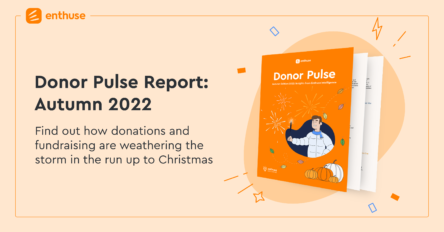