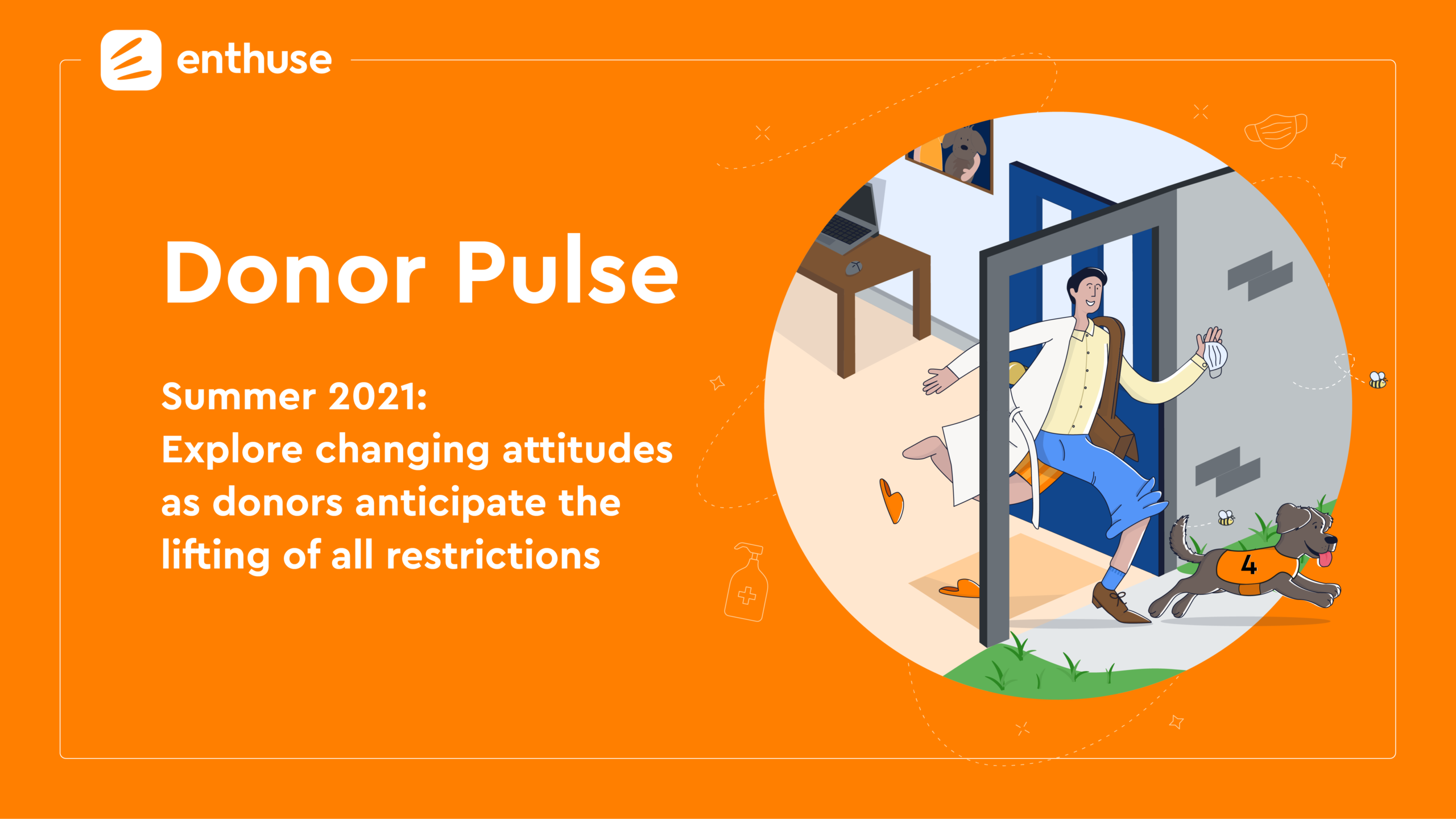 The latest edition of the quarterly Donor Pulse report explores Covid-19’s impact on workplace fundraising, as well as changing habits and attitudes towards charities, fundraising and donating both over the last three months, and the last year.

As I write this, the working from home guidance and stage four social restrictions are set to end on July 19th. But does that mean workplaces and charities are ready to go about their business as usual?

Our latest research examines the impact that the pandemic has had on workplace fundraising and online giving, as well as the public’s attitude towards the third sector.

So, without further ado – let’s dive into the key findings from our three main themes.

While there is positive news with 75% of people feeling the same or more likely to get involved in fundraisers when they return to the office, the split between home and office working is likely to present challenges for charities. A total of 55% of the public said time challenges prevented them from previously taking part in workplace fundraising and these will likely be even more difficult with the new flexible arrangements.

26% stated they were too busy at work, 16% said they weren’t there on the day the fundraising activity took place, and a further 13% said the activity taking place outside of work hours stopped them taking part. This means that more than half of people were already finding charity campaigns that are office-based activities difficult to get involved in.

With 50% of people working three days a week or less in the future, these problems are going to be exacerbated, and have knock-on effects for workplace fundraising. With fewer people in the office and staggered working days, it will be harder to coordinate campaigns that launch on a particular day. It also means there will be much less opportunity for cash donations.

Charities that make sure their campaigns have a virtual option as well as a physical one will maximise their fundraising potential. What’s more, ‘flexible fundraising’ options will be better placed for businesses looking to run inclusive activities. A few examples of how to do this could include having team or office based leaderboards to encourage competition; companies matching the amount raised to boost employee engagement and morale; and making sure donations are digital friendly and not cash reliant.

“Workplace fundraising will not be business as usual as people return to their workplaces. To tap into the enthusiasm for helping raise more, charities will need to add new engaging virtual elements to their campaign so they work as both virtual and physical events.

Companies need to be mindful to be inclusive of staff both at home and in the office and campaigns that can do this will be better placed to succeed with businesses. They also need to foster an environment where people feel comfortable taking time to switch off their laptops in order to dial up fundraising for good causes.”

Despite lockdown restrictions easing, the shift to online giving has continued to accelerate over the last quarter. 44% of the public have donated online – up 7% from a year ago. Under 40s have been the main drivers of this increase with 62% of Gen Z and 64% of millennials donating online. That said,  there have also been increases for 40-64 year olds over the last three months. 40-54 year olds rose from 34% to 38% donating online and 55-64 year olds went from 22% to 29%.

The last quarter saw the first rise in a year for donations through consumer giving platforms rather than direct through a charity’s website. This led to an increase in the number of people who could not remember the name of the charity or even the cause that they gave to. Overall there is a 15% difference in the ability of donors to recall the charity they gave to when giving directly via a charity’s website and using an online giving platform. A key reason for this poor recall is that the charity’s branding is not clearly visible. 46% of donors, who can’t remember the name of the charity they gave to, cited this reason.

The study also reveals that despite the uncertainty of the last year, donors have continued to give with conviction. A year ago there was some initial trepidation, with only 59% of the public having made a donation at the start of the pandemic. But this levelled up three months later to just under 7 out of 10 people having donated, and has stayed at the figure of 69% since October 2020. In the last quarter under 40s have again been shown to be the most generous with 81% having given, whereas only 62% of over 40s have donated.

The consistency of giving has also been reflected in the number of people donating to multiple charities. 46% of the public gave to two or more charities in the last three months, with 30% giving to three or more. These figures are an increase on the last quarter where 42% gave to two or more charities, and 25% gave to 3 or more. Under 40s are both far more likely to give and also to spread their giving amongst different causes, with Gen Z the most generous. Nearly half (48%) of 18-24 year olds have donated to three or more causes in the last three months.

The types of charities given to has broadly remained stable, though there have been rises in support for children’s charities moving from 27% to 32% of donations and education charities moving from 9% to 13%. Headlines around the support school children will need to catch up on their learning during the pandemic will have contributed to this rise.

Ultimately, the research shows there are plenty of reason for charities to be encouraged. The public sentiment and willingness to give remains positive and the opportunity for physical events in the second half of the year is improving. That said, in order to maximise fundraising ability, charities will need to cater for all situations with both virtual and physical events.

You can download a copy of the Summer Donor Pulse Report here.

You can also read about the news in Third Sector, UK Fundraising and HR Director. 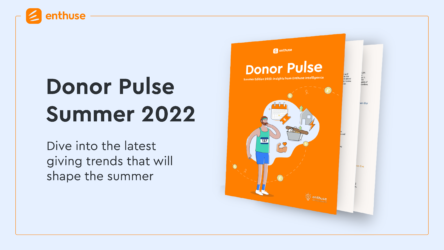 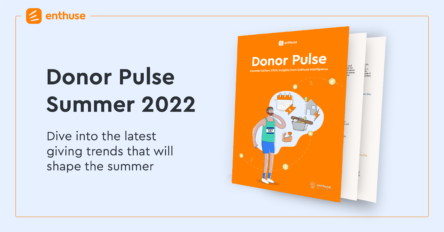 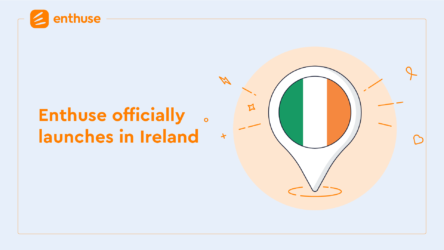