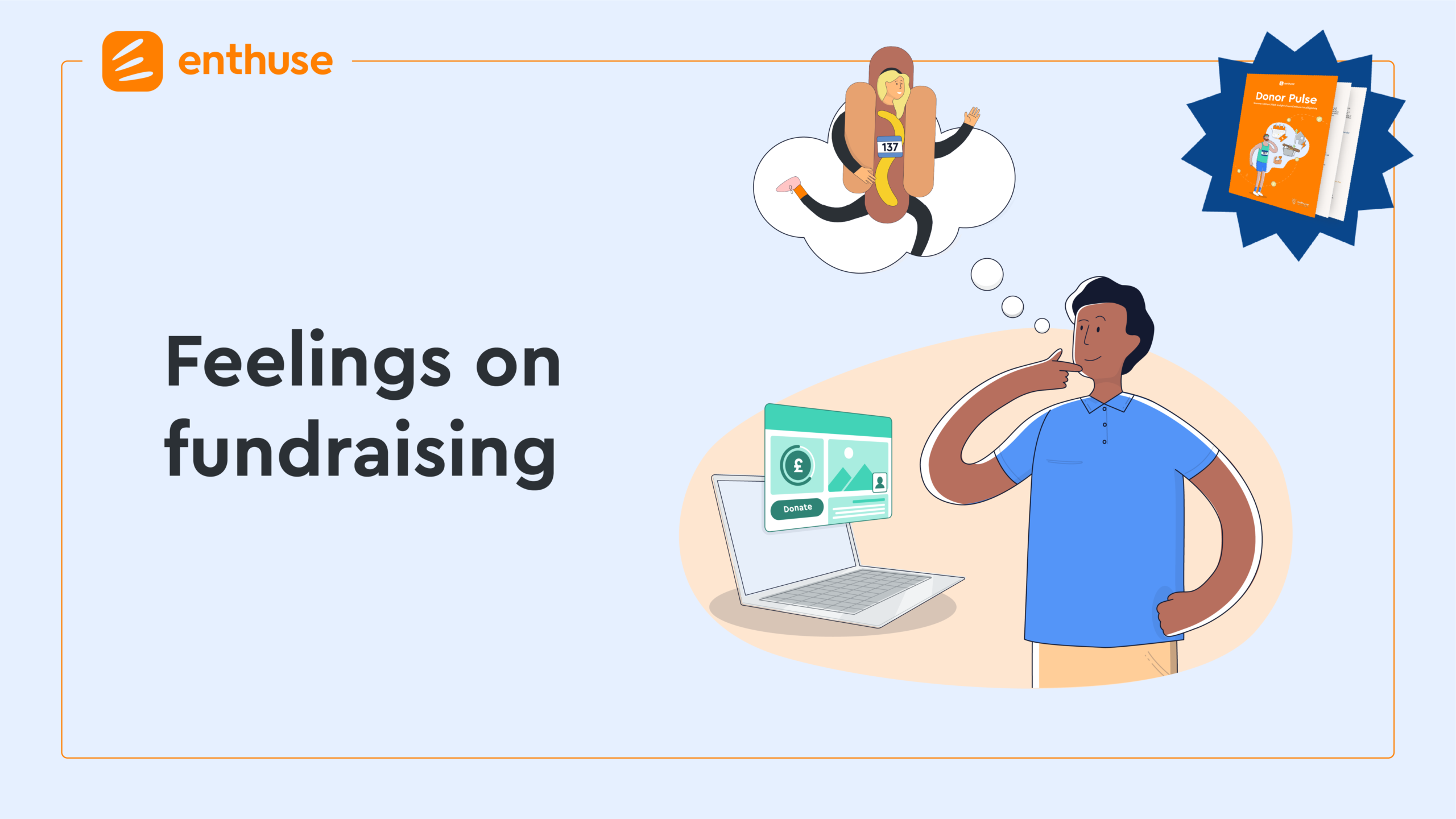 We released the latest edition of our quarterly Donor Pulse report a few weeks ago, focusing on the cost of living and how this will affect people’s ability to give. The research also finds that the cost of living – as well as the pandemic – has had an impact on fundraising, too.

The data tells us that 39% of people have considered signing up for a fundraising event in 2022 but haven’t yet.

So what are the reasons behind this commitment gap?

One of the after effects of the pandemic is that while some people got more active as there was little else to do, many were actually less active. Whether it was the limitations on daily exercise or no longer having to walk to the train station for the commute, the result is that many moved less. In fact, nearly half of people (47%) say they see their fitness as an obstacle to taking part in physical fundraising events. This far outweighs the people who say they don’t have the time (22%) or are just not interested (13%).

If time and interest aren’t the main factors behind a ‘no’ to fundraising, charities can focus in on helping supporters to get fitter. Training guides for building up to 5Ks could be the kickstart people need. This could be in the form of a download or potentially using an ambassador or celebrity to provide some short video guides. Putting this higher value content behind registration for the event could help to drive sign ups and then very short extracts could be used for social media, to drive awareness of the event.

If people don’t feel fit enough to run, they may well walk. When asked what their preferred fundraising event would be, 50% of people said they’d be interested in walking. Running came in second with 19% of the public interested in this type of event, followed by cycling at 16% and swimming at 14%. Only around a third (36%) of people would not consider taking part in any form of physical fundraising event. It’s a positive sign for charities that 64% of the population showed interest in getting involved in physical fundraising activities.

Walking was favoured by all age groups over other physical activities, making it a safe bet for an inclusive event. Consideration of each type of event drops for the most part with age, with Gen Z the most interested and steadily dropping from there. Consideration of getting involved in any of the types of event is at 83% for under 40s and 52% for over 40s. Amongst the under 40s there is a significant minority open to getting involved in both running and cycling – for Gen Z this is 37% and 20% respectively, and for Millennials 32% and 24%. Swimming is also most popular amongst these age groups with 22% of 18-24 year olds, and 19% of 25-39 year olds interested in participating.

When it comes to split by men and women, 55% of women favoured walking vs 45% of men. On the whole, men tend to be keener on running with 23% interested versus 16% of women. Men also have more of a preference for cycling at 22%, which was double the amount of women who scored at 11%. Women had more interest in swimming however, coming in at 15% compared to 12% of men.

The cost of living is not just an issue when it comes to donations but for fundraising as well. The price of registering for an event is not seen as a major deterrent by people when it comes to deciding whether or not to take part (just 14% feel this way) but asking for sponsorship is a different story. One in three people (33%) say they are worried about asking for sponsorship from friends or family in the current economic climate, as they know money is tight.

Empowering supporters with top tips on considerate fundraising practices could help ease any doubts they have about asking friends or family for donations. Charities would also do well to customise their donation amounts on their site, ensuring there are lower value options for people who want to give but are having to cut back on expenses.

There’s no doubt that the quick succession of pandemic and cost of living crisis has made fundraising feel like a taller order for many; whether that’s for financial or fitness reasons. For charities, the best port of call is to show supporters they recognise this by tailoring events to their current comfort levels, to make their audience as broad as possible. 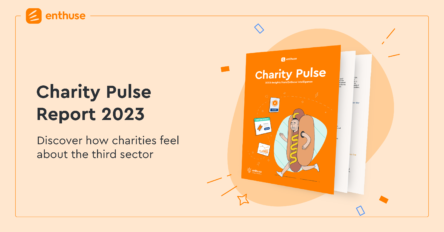 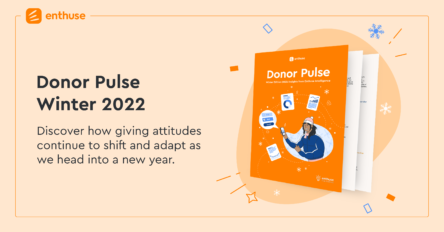