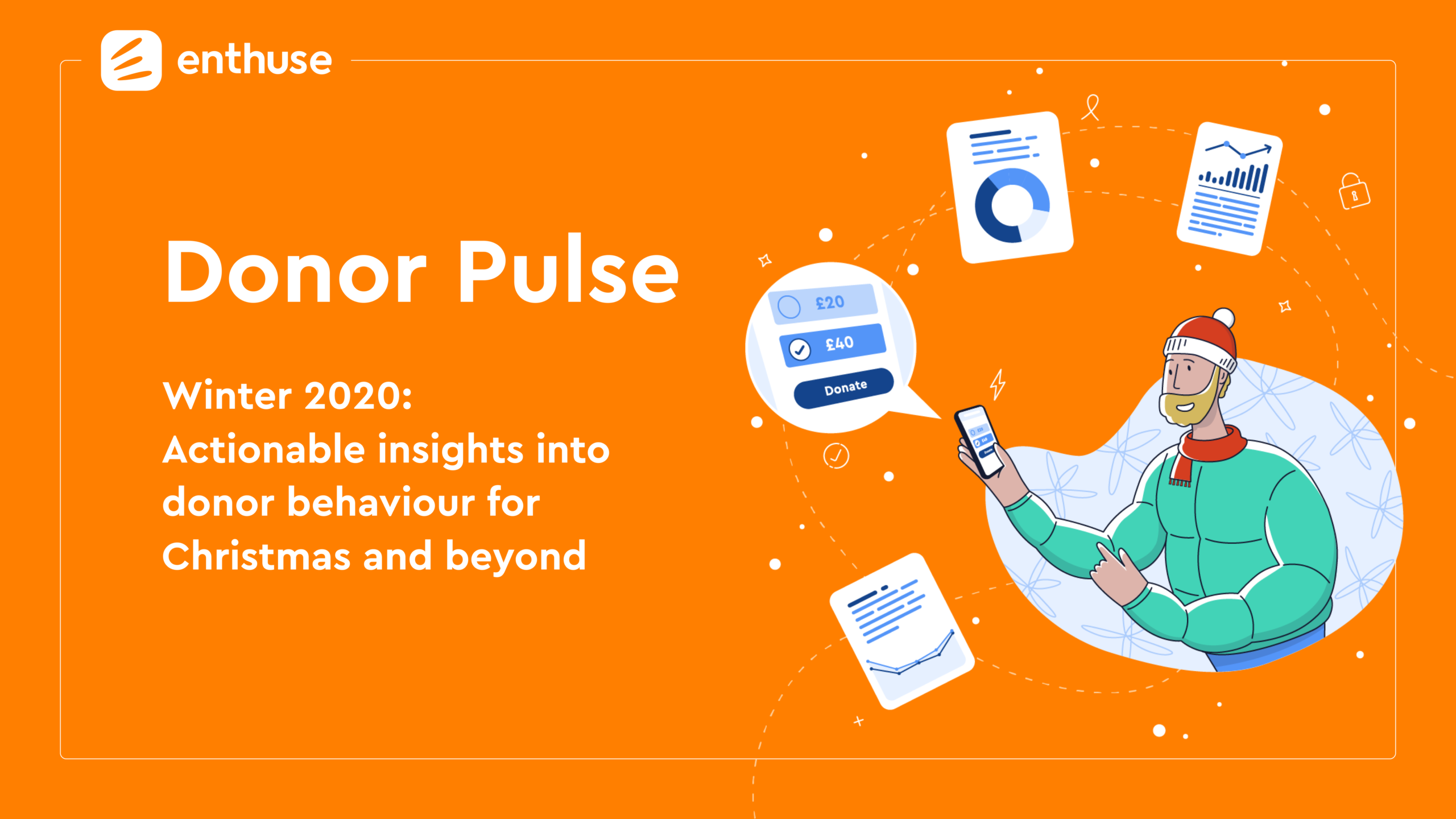 Three quarters of Gen Z (74%) and millennials (76%) are planning on donating to charity during this year’s Christmas period, according to our new research study, Donor Pulse. You can download it here.

The two age groups are also set to be the most generous donors over the period. Millennials state they’ll give as much as £68, and Gen Z plan to donate up to £59. This compares to an average of £51 for the public as a whole.

However, while Gen Z and millennials could be the most generous donors, less than a third very committed to donating. This contrasts with over 65s where 40% are very committed to giving, even though only 65% in total are likely to donate. So, while 18-39 year olds have the money to give, they need to be convinced by charities to donate.

The research shows that after the initial lockdown, more than two thirds (69%) of the public generously supported charities. This increased from the 59% figure reported in our data covering the first lockdown period. Just under half (47%) of donors gave to multiple charities, underlining the public’s generosity.

However, according to Enthuse’s own data, despite the increased number of donors and positive sentiment, the average amount per individual donation has dropped 9% compared to the same period last year (July-October).

The changing effects of the pandemic have seen shifts in the types of charity the public is supporting. The last three months saw a spike in support for mental health charities up from 15% to 25% of the public donating.

There were also big jumps in support for vulnerable groups. Support for children’s charities rose from 21% to 26%. Organisations helping older people saw an increase from 10% to 14% of the public donating to them. Finally animal charities also saw a rise from 29% to 34%, overtaking the NHS/public health as the top sector.

Similar to the shift from retail to etail, the pandemic has accelerated the move to digital fundraising. Online donations by the public rose from 37% during the first lockdown to 42% in this report. This was despite more stringent restrictions on the public having been mostly lifted over the last three months.

One of the drivers of this was a rise in digital donations from 40-54 year olds. This underlines how important it is for charities to see this as a long term change that is accelerating, rather than being a blip during the pandemic.

The reasons behind the poor charity name recall fell into a few different areas. Firstly, just under a third stated they do things too quickly online to remember the charities’ name. Secondly, more than a third of people (34%) are only interested in the cause, not the charity. The final area is that nearly half of donors (46%) state that their poor brand recall is down to the branding of charities either not being distinctive enough from other charities or being overwhelmed by a giving platform’s brand.

“The most important statistic in this report is that 37% of the public view charities more favourably than three months ago. The UK is seeing the sector’s heroic work first hand, and this is building trust and support. It is this that is leading to the amount of people looking to donate over the Christmas period, as the public increasingly understands the importance of the role charities will play in holding society together during this time. While the public is very willing to donate, charities need to be mindful of the issues of brand recall and donors opting out of communications.”

The study also revealed the challenge for charities obtaining marketing consent. Nearly half (42%) of online donors are unlikely to opt in to marketing communications. 56% stated concerns about data sharing, data breaches and unwanted emails from fundraising platforms. Other reasons cited were down to a lack of commitment to the charity. Understanding and acting on these issues is an important consideration for charities with the shift to digital donating. 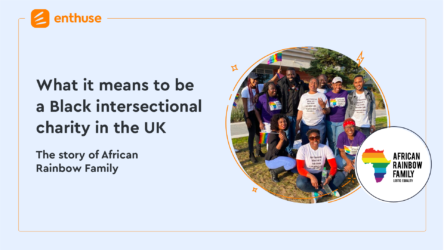 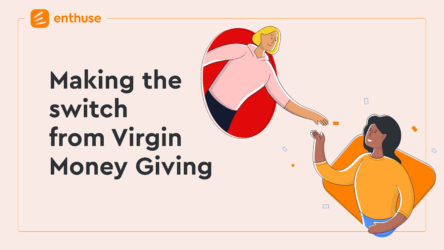 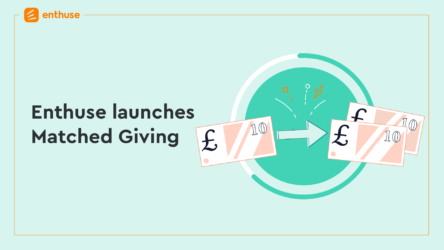